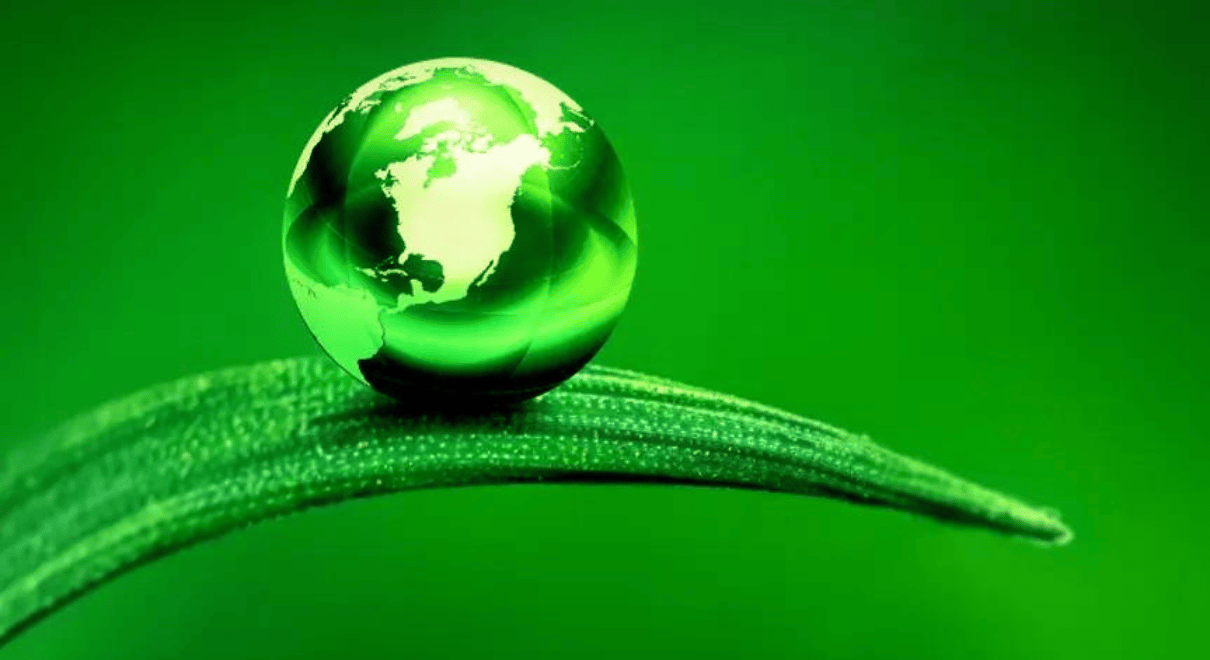 Industry 5.0: The Bridge Between Capitalism And Sustainability

Business leaders are always trying to predict the innovations that will put them on the bleeding edge of their industries. But, now that Industry 4.0 has played out, people are asking themselves, what’s next?

In order to really understand the innovations that will lead us into the future, we need to dive into how humans have evolved up until today.

The transition point of the human race really started in the mid to late 1700s during the first industrial revolution. Up until that point, humans had gone through a couple of foundational changes.

During the Neolithic era, humans went through many phases. There were philosophical revolutions, religions, dark ages, renaissances, urbanization, and, of course, the age of enlightenment.

But, the late 1700s became the inflection point that changed the human race forever. The first industrial revolution drove the production of goods to new heights. The path to operational efficiency became the golden ticket for manufacturers. Each of the industrial revolutions created a fundamental shift in how businesses functioned.

So far, the industrial revolutions can be split into 4 phases.

Some of the technologies that have come about during these revolutions include:

The fourth industrial revolution started around 10 years ago. This phase has really been defined by the enmeshment of the digital, physical, and biological worlds. Biotechnology, social media, and smart devices have propelled the human race into the type of future we saw in The Jetsons and Star Wars.

Consumer and business technologies have become so robust over the past decade that we’re left wondering, what’s businesses’ next evolution?

The short answer is:

When you go on Google and search for the fifth industrial revolution, you will most likely be underwhelmed.

The Big Tech boom created machine learning capabilities that encompass all of these industry 4.0 capabilities in both hardware and software.

So where will the fifth industrial revolution take us? How will it shape the businesses of the future? What changes should we expect to take place?

The answer has become loud and clear:

But, just saying that the fifth industrial revolution revolves around sustainability isn’t enough. We must go deeper.

Most companies are aware of the traditional sustainable resources at their disposal.

But, in today’s world, our sustainability efforts should have transcended energy, materials, and recycling. By and large, these traditional forms of sustainability have been around for at least a decade.

At Heartland, we’re focused on building out the industrial hemp supply chain in America to make sustainable materials affordable and available. Right now, one of the biggest laggards in sustainability is the ability for manufacturers to access reliable supply chains of biobased raw materials. Previously, this has meant that manufacturers have been reliant on synthetic, mined, and petroleum-based goods.

Fortunately, this is changing in real-time. Our supply chain will provide hundreds of millions of pounds of hemp materials to help manufacturers develop stronger, lighter, cheaper, and more sustainable end products. Our goal is to replicate the supply chain we’re building in Michigan dozens of times both domestically and internationally.

One of the questions our team is asking ourselves is, “how can our mission and vision help to propel the fifth industrial revolution?” Since our focus is on creating reliable supply chains of biobased materials, how can our business usher in the next generation of sustainable corporations?

The idea that sustainability will drive innovation and profitability is not a new assumption. The most innovative products and services are the ones that upgrade the long-term outcomes and capabilities of companies and consumers.

“The fifth industrial revolution will be focused on sustainable decision-making throughout the value chain.”

The sustainable revolution is bigger than any one company, process, or decision-maker. Sustainability is the single most important initiative that can help us create a desirable environment for all living things for generations to come.

The fifth industrial revolution will be focused on sustainable decision-making throughout the value chain. Today, most large companies have net-zero carbon targets by 2050. With the rise in companies focused on becoming carbon neutral, there has been increased attention on things like carbon sequestration, ESG investing, and carbon-negative materials.

You may be wondering, how can companies become more sustainable beyond their usage of green energy, materials, and recycling programs?

These are just a few of the opportunities companies can seize as they seek to go beyond innovations in energy, materials, and recycling.

Throughout the years, organizations and mandates have been created that ensure companies are following sustainable business practices.

Because these types of standards have become commonplace throughout industries, companies are operating with the same guidelines. These are the rails that allow companies to speak the same language, and move toward the same outcomes.

There are also forms of self-regulation that have been developed to align company initiatives with global initiatives.

Becoming a sustainable planet by reducing our carbon footprint can not be reduced to one initiative. In fact, it’s unrealistic to think we can use reductionistic methodologies to solve holistic problems. There is no one law, mandate, or corporate initiative that can save our planet. It’s a collective effort of millions of companies and billions of people taking little steps every day.

This is why sustainable decision-making throughout the value chain is foundational to our planet’s ability to thrive during the fifth industrial revolution.

There are dozens of little things organizations can do to usher in a new standard of sustainability within their industries.

“It’s our duty, responsibility, and obligation to make sure we’re creating a planet that will allow future generations to thrive.”

The energy industry has adopted green energy initiatives. The manufacturing industry is beginning to adopt green materials like industrial hemp to enhance performance and reduce the carbon footprint of end products. These changes are happening because executives at companies are willing to step up to the plate and lead their industries.

The opportunities to create a sustainable future lie within each and every one of us. It’s our duty, responsibility, and obligation to make sure we’re creating a planet that will allow future generations to thrive.

All we need to do is look in the mirror and ask ourselves, “what’s the one thing I can do today to help my organization become more sustainable?”

If we all did that, the world would be a better place. Let’s be the leaders who usher in the fifth industrial revolution by making the world a bit more sustainable every day.